Caroline Hughes is associate dean for policy and practice in the Keough School of Global Affairs at the University of Notre Dame. She also is the Rev. Theodore M. Hesburgh, C.S.C. Chair in Peace Studies in the Keough School’s Kroc Institute for International Peace Studies. Her work conceptualizes peace and development as political relationships constructed to legitimize unequal distributions of resources and subject to ongoing contestation by different social groups, which is contrary to liberal understandings of peace and development as public goods achieved through collaboration.

Hughes employs a political economy framework to understand contestation among social forces at local, national and international levels over political and economic settlements established in response to political crisis. She is particularly interested in how actors at different levels or ‘scales’ construct ideas not only of peace and development but also of ‘locality’ and ‘authenticity,’ the ‘international’ and ‘North’ and ‘South’ as a means to bolster their position in forging competitive political alliances and (de)legitimizing particular claims to authority.

Hughes has conducted field research in Cambodia; Timor-Leste, Indonesia; Thailand; and Vietnam. She has spent two decades studying the post-conflict reconstruction of Cambodia following its civil war in the 1990s. She also has published several studies of post- conflict statebuilding in Timor-Leste and post-authoritarian governance reform in Indonesia, and has completed several comparative projects that examine the ways in which a range of actors “on the ground” contest international peacebuilding and statebuilding interventions. She is the author/co-author of six books, most

recently International Intervention and Local Politics: Fragmented States and the Politics of Scale (with Shahar Hameiri and Fabio Scarpello, Cambridge University Press, 2017) and the co-editor of one edited collection. She also is the author of more than 30 journal articles and book chapters, and her articles have appeared in International Studies Quarterly; the Review of International Studies; Development and Change; Democratization; the Journal of Contemporary Asia; and Third World Quarterly.

Hughes is currently working on three projects. The first examines local contestation of donor programming by poor people in Indonesia, Cambodia and the Philippines. It examines the strategies used by poor people to negotiate the terms of their participation in squatter relocation programs, projects establishing user groups with respect to service delivery, and programs for regularizing contestation over formal and informal work. She is currently collaborating with Jane Hutchison and Ian Wilson of the Asia Research Centre at Murdoch University in Australia, with funding from the Australian Research Council, to complete a book about this project.

Hughes’ second project investigates new modes of North-South engagement in the context of globalizing capital, the increased influence of emerging economies in international development, and the contested rise of post-liberal politics. This project, conducted in collaboration with Behrooz Morvaridi at the University of Bradford, led to the recent journal article “South-South Cooperation and Neo- Liberal Hegemony in a Post-Aid World,” forthcoming in Development and Change. An additional article, “The Political Economy of Value Chain Partnerships in Agrarian Transition: The Gates Foundation, Coca-Cola and Technoserve,” is in progress.

Hughes’ third current project examines the political economy of public financial management reform with a particular focus on the use of ICT to promote transparency and to combat corruption. This recently led to publication of the World Bank working paper “Change Management that Works: Making Impacts in Challenging Environments.” A journal article and a practitioners’ guide in the shape of an edited collection of case studies from the Asia-Pacific region are in progress. 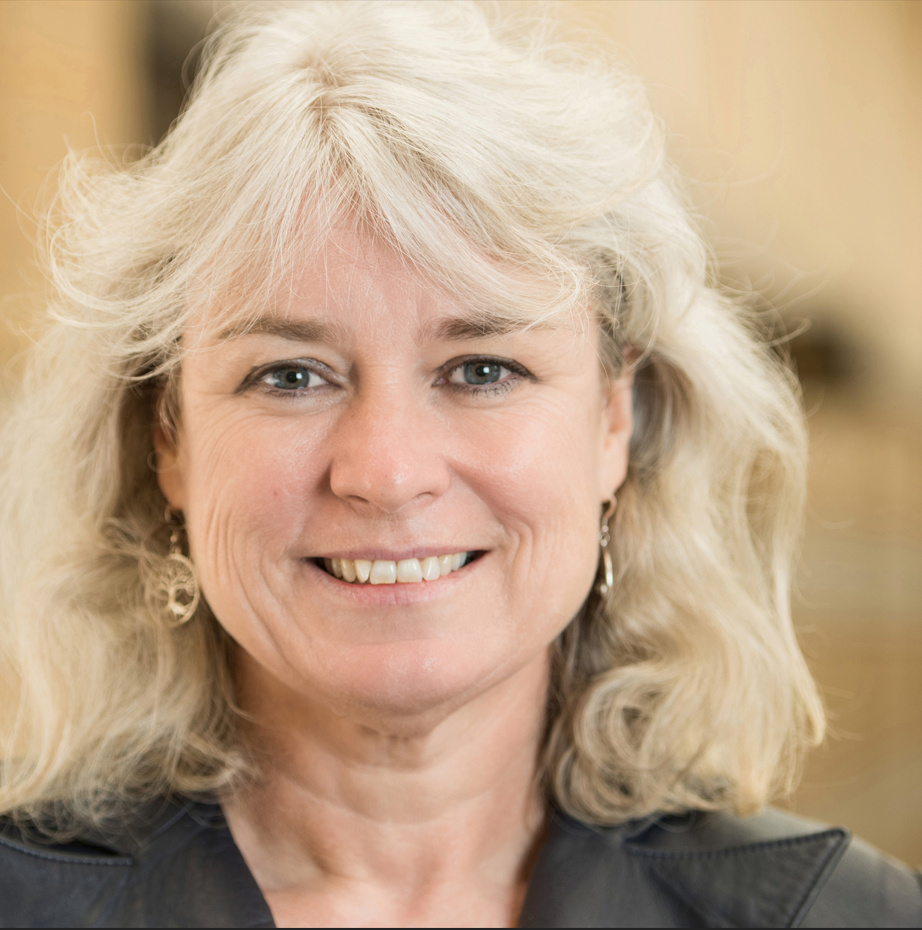