Kheang Un is a Professor of Political Science in the  Department of Political Science at Northern Illinois University, USA. His teaching and research interests include democracy, democratization, human rights, non-governmental organizations and political economy focusing on Cambodia and the developing world.

In 2008-2009 he was a visiting research fellow at the University of Louisville's Center for Asian Democracy; in 2010, he was a visiting scholar at the Netherland's Royal Institute for Southeast Asian and the Caribbean Studies at Leiden University, and in 2011-12, he was a Fulbright Scholar based at the Royal University of Phnom Penh, Cambodia. He has consulted on issues of political economy, governance reform and democracy for the World Bank, the Department of International Development of the United Kingdom, AusAid, UNDP/ Cambodia Development Resource Institute, the United States Department of State and London-based Overseas Development Institute. He also serves as research advisor to the Cambodia Development Resource Institute and as a board member of Cambodia Development Center, Build Cambodia, a U.S. based non-profit organization and an academic advisor for the Center for Khmer Studies, Cambodia.

From 2008 to 2011, he was an in-country coordinator for tracking development, a multidisciplinary and multi-country project based at Leiden University, examining the trajectory of development in Southeast Asia and Sub-Saharan Africa. Through this project, Professor Un has developed comparative analysis of the politics and political economy of Uganda and Cambodia. 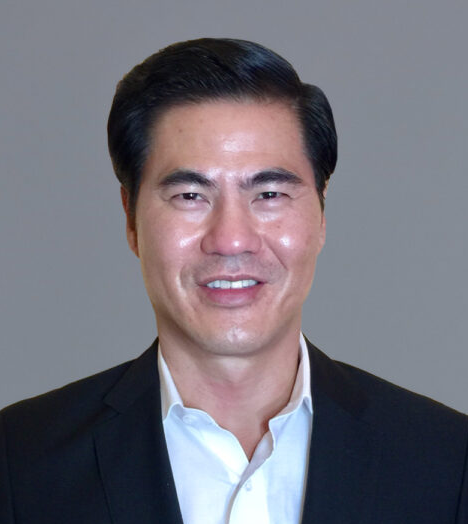