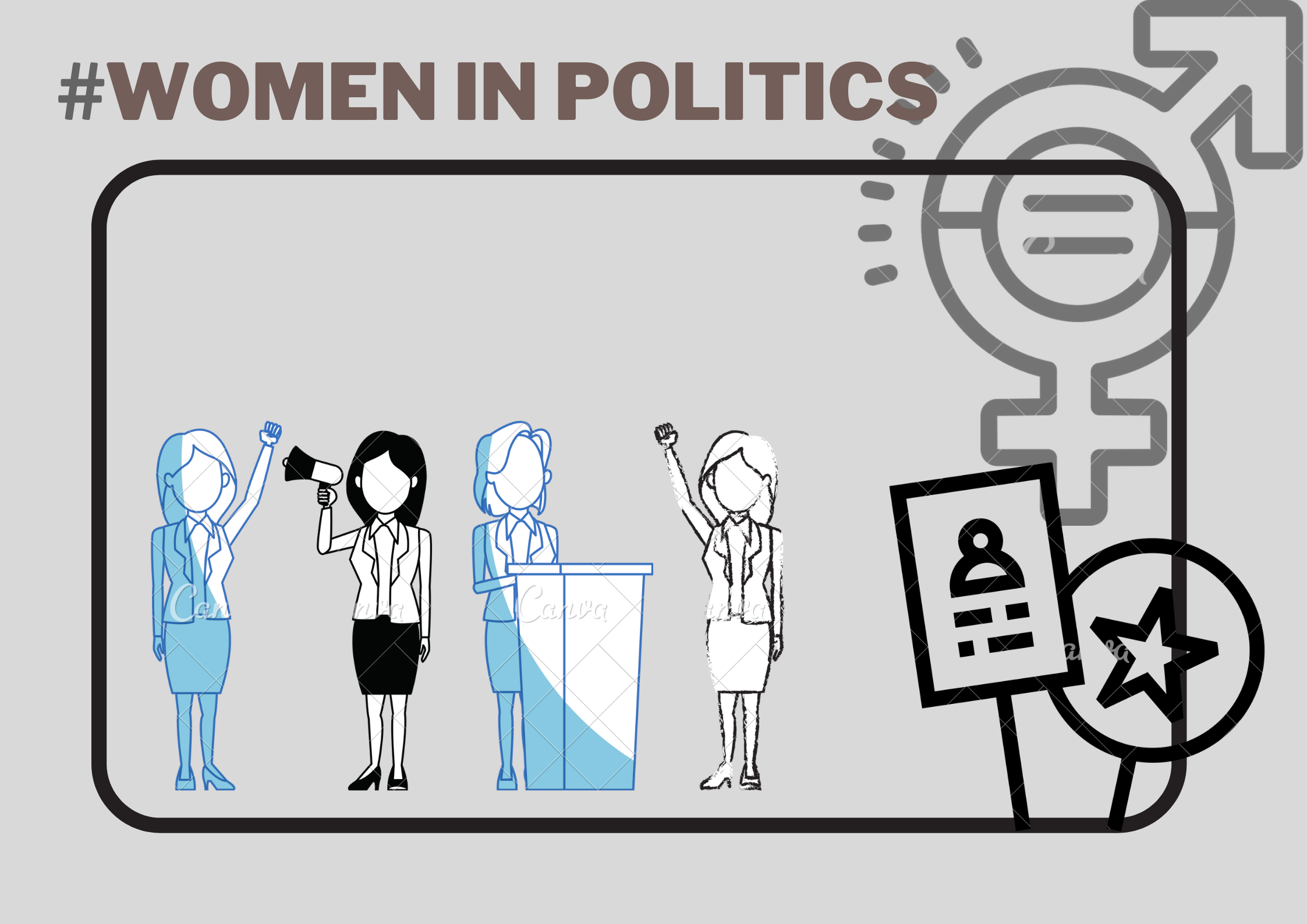 Project Description Women’s participation in politics has been an issue that remains to be addressed in order to achieve gender equality around the world. In Asia, while important progress has been made towards gender equality and where women are key and welcomed participants in the market, the political realm remain stubbornly male dominated and only 19.7 percent of parliamentarian were women in 2019 (Inter-Parliamentary Union, 2019). Gender equality and women’s empowerment remain critical goals and are the stated objective of sustainable development goal 5. In Cambodia, women have played a significant role in the political arena. Since 1993, the significant improvement of female representative in the National Assembly. However, the number of representations is still remaining low compare to men counterpart.
Project Objective

To understand the barriers and working pathways to women’s political participation. The study asks: 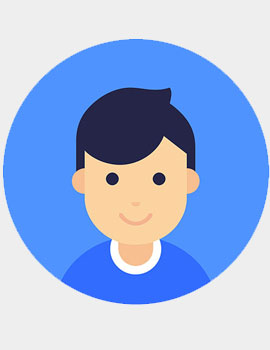 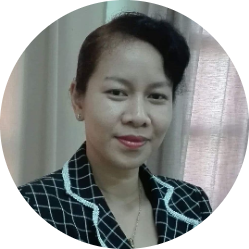 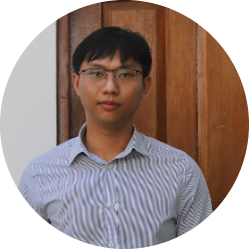 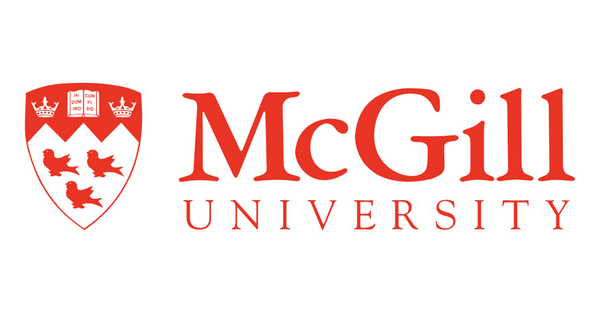 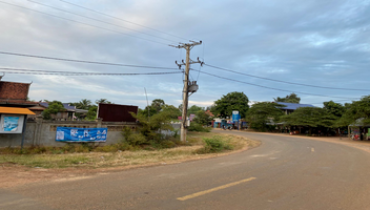 Since the end of the war, Cambodia has undergone significant social, economic and demographic change as well as governance reform. In 2002,... 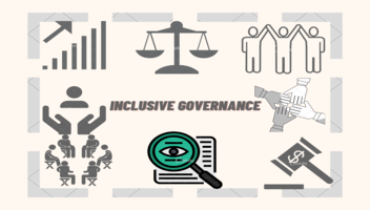 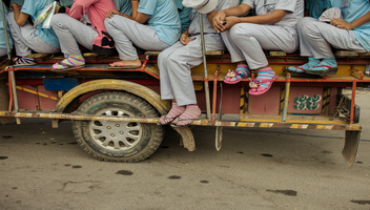 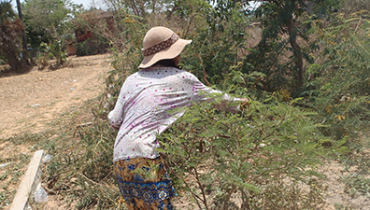