With a steady economic growth hovering between 7-8 percent over the past two decades, Cambodia achieved a lower-middle-income in 2015. Building on this progress, the government aspires to become an upper-middle-income country by 2030 and a high-income country by 2050.  Several key issues need to be urgently addressed if Cambodia is to realise the above vision. First, workforce and skills for low-to-medium skill-intensive industries are in increasingly short supply, largely due to the changing nature of the economy, which has been partly driven by new technologies and innovation. Increased global and regional integration and connectivity have put further pressure on Cambodia’s growing and inadequately skilled young workforce. The gap between the skills that industries and businesses need and what academic or vocational training institutions are producing is also widening. This reflects the persistent lack of collaboration between higher education institutions (HEIs) and the private sector.

Overall, Cambodian HEIs have performed mainly a teaching function, with research and innovation still in its infancy stage. All this has raised serious concerns about the growing gap between the knowledge, skills and sets of values HEIs produce and the needs of socioeconomic development, particularly in the era of Internet of Things (IoT) and artificial intelligence (AI). To address these issues, CDRI with support from the Lancang-Mekong Cooperation Special Fund of the Chinese Government for a 2-year programme to support policy research, dialogue and capacity development and exchange on innovation for industry development in Cambodia, China and Vietnam.

The objectives of the partnership programme are: 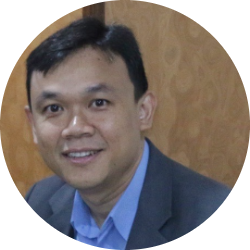 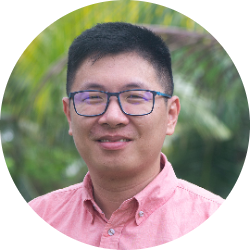 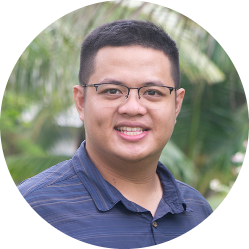 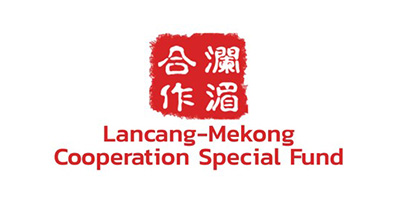 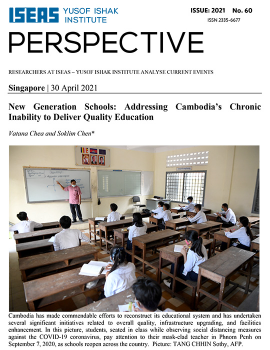 Cambodia has achieved strong growth in the past two decades, and the country has graduated to lower-middle-income status with a per capita i...

This three-year programme is supported by the Australian Department of Foreign Affairs and Trade (DFAT) through The Asia Foundation (TAF)’s... 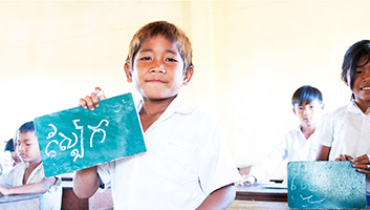 A five-year project called ‘Education Research for Effective Policy Reforms’ with a total funding of USD446,713 aims to produce independent,... 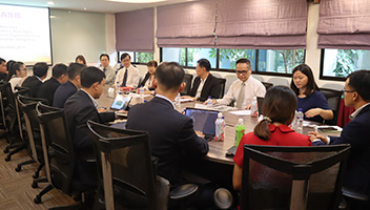 The “Higher Education Policy Research & Influencing in Cambodia” was one of the major programmes implemented by the Education Unit of the Ca...