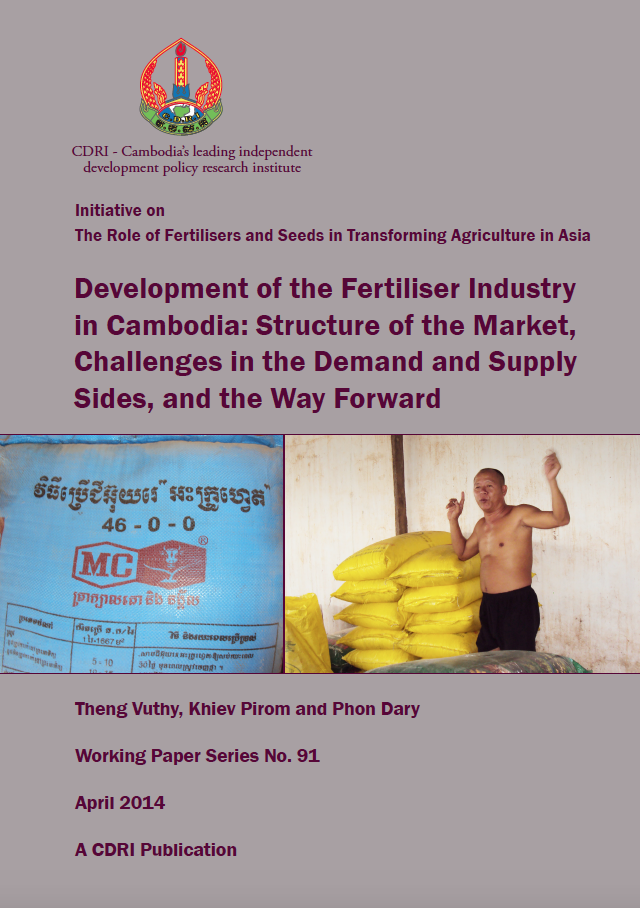 Development of the Fertiliser Industry in Cambodia: Structure of the Market, Challenges in the Demand and Supply Sides, and the Way Forward

Agriculture plays a crucial part in Cambodia’s economy, accounting for about 27.3 percent of GDP in 2010. The sector engages at least 59 percent of the economically active population, and over 90 percent of the population lives in rural areas where agricultural activities remain the primary source of livelihood. Agricultural growth, on average, was about 4.6 percent per year over the period 1994–2010. This growth is largely attributable to the crops sub-sector, which contributes more than 50 percent of agricultural GDP. Increased agricultural productivity improves farmers’ income, enhances consumption of high quality nutritious food and helps people (mainly smallholder subsistence farmers) escape poverty.

Crop production growth over the last decade has been driven largely by higher yields. These higher yields are attributable to the increased use of farm inputs—fertilisers, improved seeds and irrigation. It is estimated that the green revolution package (fertiliser, irrigation and seeds) in Cambodia has increased rice production by 15 percent, farm income by 7 percent and rice export by 228 percent.

The fertiliser market in Cambodia is evolving rapidly to meet farmers’ demands. It is a free market, led by a competitive private sector with prices determined by market forces. Fertiliser supply has increased rapidly in response to high demand prompted by the shift towards crop intensification. Cambodia imported about 433,120 tonnes of NPK fertiliser products in 2011 compared with 137,877 tonnes in 2002. There is no policy to “protect” or favour local fertiliser production plants; the government promotes a free market, allowing fertiliser suppliers to compete in quality and prices at all levels along the supply chains.

Yet, although the fertiliser sector performs well and can serve domestic demand, government policy and trade regulations through licensing and tonnage quota-systems restrict the free market economy and increase trade transaction costs. Weak regulatory enforcement and lack of clear roles and responsibilities between the government agencies responsible for regulating fertiliser trade have caused problems in the market. As a result, many farmers are suspicious of the market and abstain from using fertiliser or increasing application rates. At the same time, the underfunding of scientific research on fertiliser use and inadequate provision of extension services have resulted in low fertiliser use efficiency and thus hindered further improvements in crop productivity.

Future gains in crop production are expected to come mostly from increased farm yields, and fertilisers will remain essential to meet the demands of crop intensification. Therefore, to enhance the role of fertiliser in transforming agriculture for food security, agricultural growth and export promotion, the factors restricting the fertiliser market should be addressed. 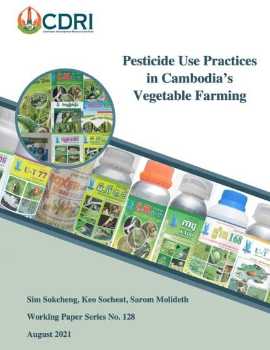 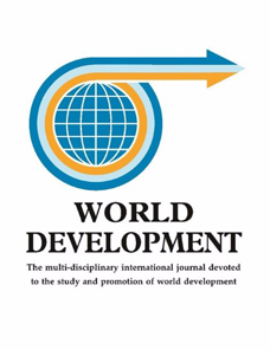 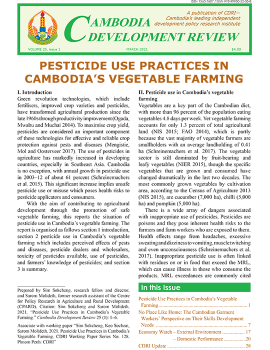